What is the Difference Between Git and Gitflow? 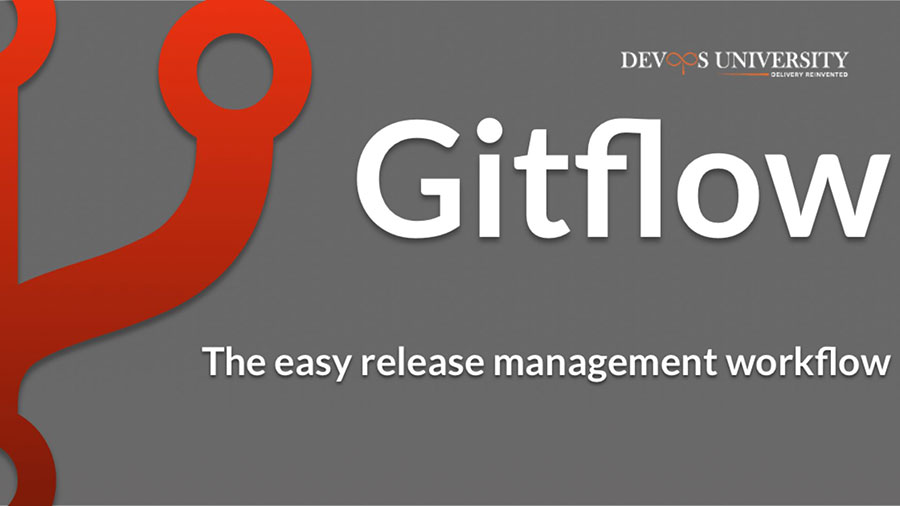 Git is a free and open-source distributed version control system that can easily handle everything from tiny to substantial projects and allows numerous developers to collaborate on non-linear development projects. It is a source code management technology used by DevOps. It is a free and open-source version control system that may be used to handle small to large projects efficiently. Linus Torvalds invented Git in 2005 for the development of the Linux kernel.

Git works on a distributed system that allows contributors to use a VCS to access the central repository from anywhere on the planet. Furthermore, data loss due to system failure or a lack of Internet connection is reduced since Git keeps a snapshot every time a user pulls a file.

Branch in a Git

In Git, a branch is used to store changes until they are ready. While the main branch (main) stays stable, you can work on a branch. You can integrate it with the main office once you’ve finished your work. Git is a component of software that operates on your computer. Your computer preserves your data and its history. You can also maintain a copy of the files and their revision history using internet hosts such as GitHub. You can cooperate more readily with other developers if you have a central location where you can publish your changes and download changes from others.

Git can merge changes automatically, so two people can work on different areas of the same file and then integrate their changes without losing each other’s work!

Git Flow, on the other hand, is described as “a collection of git extensions that perform high-level repository activities.”

It offers reasonable command-line assistance and output. It’s a merge-based system. Feature branches are not rebased. Gitflow is merely an abstract representation of a Git process. This means it tells you what kind of branches to make and how to connect them. The git-flow toolset is a standalone command-line utility with a setup procedure. The git-flow installation procedure is essential. Git-flow has packages for a variety of operating systems.

Gitflow is a branching mechanism for Git that employs feature branches and several primary branches. Vincent Driessen was the first to publish it and popularise it. Gitflow has many longer-lived branches and greater commits than trunk-based development. Developers build a feature branch and wait until the feature is complete before merging it into the main trunk branch. These long-lived feature branches necessitate more integration collaboration and are more likely to diverge from the trunk branch. They can also cause updates to conflict.

Gitflow can be used for projects with a scheduled release cycle and continuous delivery, a DevOps best practice. Beyond what is required for the Feature Branch Workflow, this workflow adds no new concepts or actions. It instead provides extremely explicit tasks to various branches and specifies how and when they should interact. Individual branches are used in addition to feature branches for preparing, managing, and recording releases.

What is the purpose of Git-flow?

Using a branching model like this one may seem overkill for small projects or when working as the lone developer of a product. Still, it’s very effective when multiple people cooperate on the same project and various features.

The paradigm becomes even more helpful when you need to build and test new features while ensuring that production code is as reliable as possible. We may create new features in isolation using this branching architecture without the risk of submitting something to the wrong branch.

One of the best features of GitFlow is that it makes parallel development a breeze by separating new work from completed work. Recent work (such as features and non-emergency bug fixes) is done in feature branches, and the code is only merged back into the main body of code once the developer(s) is satisfied that it is ready for release.

Although interruptions are a bad thing(TM), if you’re requested to change tasks, all you have to do is commit your modifications and then start a new feature branch for your latest work. Then, when you’ve completed that task, check out your original feature branch and pick up where you left off.

It’s pretty straightforward to see and monitor what each contributor is doing due to this.

GitFlow allows you to create hotfix branches, which are branches created from a tagged release. Knowing that the hotfix will only contain your last-minute update, you can utilize these to make a last-minute change. You won’t have to worry about accidentally merging into the new development simultaneously.

As the new development is completed, it is merged back into the develop branch, which serves as a staging location for all finished but unreleased features. As a result, when the next release is branched off of develop, it will automatically include all of the newly completed features.

Git and Git-flow are great tools for keeping track of changes to our projects while also allowing us to travel back and forth between different versions and giving everyone working on the same repository their sandbox to do whatever they want.

These tools can be daunting at first, but we can fully utilise their capabilities while maintaining a healthy codebase and project after understanding their commands. However, despite everything we’ve learned so far, we still have a long way to go to effectively utilise these tools and how they integrate within a broader team.