What Programming Languages are Used by a DevOps Engineer? 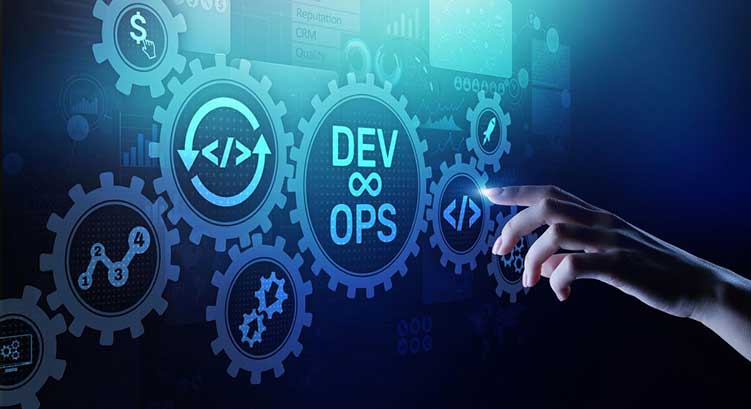 One of the most crucial skills well-equipped by a DevOps engineer is the clear understanding(Knowledge) of different programming languages. Programming languages are the key to Software Development. Nothing can be initiated without these.

To keep up with the upcoming and fast-paced trends in the IT industry, all roles(professionals) must upgrade their knowledge from time to time, same goes for DevOps Engineers.

Some programming languages form the foundation of development and some are new and add-on and enhance the cycles.

Although the programming languages currently used in any DevOps environment are not limited to the above list, as there are different demands for different cycles and organizations using DevOps. This is a good initial reference to get started.