Why Docker is so Popular 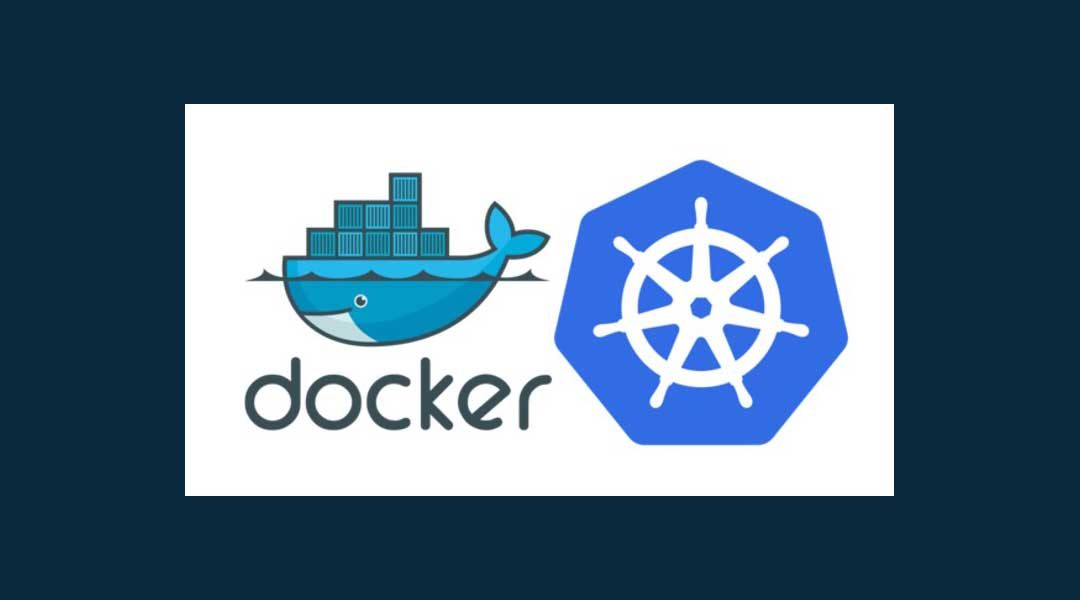 Why is it taking the IT industry by storm?

Anyone who is even remotely associated with the IT industry has come across the mention of Docker and just “how great” it is. Docker has become the talk of every discussion these days.

So what is Docker?

So the basis of Docker starts with Containers. Yes it works similarly as the name suggests, the way dockers and containers work in ports and ships.

To simplify things like I always do, imagine a toolbox with a unique set of tools which only fit in that particular box and works only with the supporting components. Now before the spark of Containerization hit us, these tools had no box, they had to be collected and rearranged every time! And without a box they couldn’t fit everywhere. There were a lot of limitations to what these tools could do.

Now those ‘unique tools’ are apps and the ‘toolbox’ are Containers.

Containerization allows the developers to pack all the contents of their application with all of the parts it needs, such as libraries and other dependencies, and deploy it as one package. So the tools have a toolbox now – Container

By doing so, thanks to the container, the developer can rest assured that the application will run on any other Linux machine regardless of any customized settings that machine might have that could differ from the machine used for writing and testing the code.

So Docker is a tool and platform designed to make it easier to create, deploy, and run applications by using containers

Who benefits from Docker?

Both developers and system administrators can benefit from Docker, making it a part of many DevOps (developers + operations) toolchains. For developers, it means that they can focus on writing code without worrying about the system that it will ultimately be running on. It also allows them to get a head start by using one of thousands of programs already designed to run in a Docker container as a part of their application. For operations staff, Docker gives flexibility and potentially reduces the number of systems needed because of its small footprint and lower overhead.

In conclusion, Docker is popular because it has revolutionized development. Docker, and the containers make it possible, has revolutionized the software industry and in some years their popularity as a tool and platform has skyrocketed. The main reason is that containers create vast economies of scale.

Docker is hotter than hot because it makes it possible to get far more apps running on the same old servers and it also makes it very easy to package and ship programs. All of this means Efficiency and Ease!

The feather of Kubernetes

The name Kubernetes originates from Greek, meaning helmsman or pilot

The function is in the name!

Containers are a good way to bundle and run your applications. In a production environment, you need to manage the containers that run the applications and ensure that there is no downtime. For example, if a container goes down, another container needs to start. Wouldn’t it be easier if this behavior was handled by a system?

That’s how Kubernetes comes to the rescue! Kubernetes provides you with a framework to run distributed systems resiliently. It takes care of scaling and failover for your application, provides deployment patterns, and more

In simplification, imagine having an orchestra with all kinds of different musicians and instruments grouped together according to their instruments. So the work of Kubernetes is that of a conductor only more varied and in depth. Just as a conductor unifies the orchestra, sets the tempo and shapes the sound of the whole system.

So in conclusion, an orchestra can work without a conductor but conductor makes things better and avoids major pitfalls and failures and gives them a successful run, similarly Kubernetes does this for Dockers and Containers.

With the progress of applications and acceptability of Docker + Kubernetes, this has been the main flux now. It is not just about modifying a specific way of deploying and running the software but to more architectural modernization. Previously, enterprises were cautious about orchestration due to the lack of essential tools. Fortunately, the tools are accessible to them. Organizations can now leverage the innovative and easy to use self-service across the world. The future seems bright.

If Dockers, Containers and Kubernetes have sparked your interest I suggest a Free Webinar to stoke this fire

Are you looking to accelerate your career in the field of DevOps? We would recommend you to explore the upcoming program Certified Kubernetes Administrator (CKA) by our affiliated training partner.