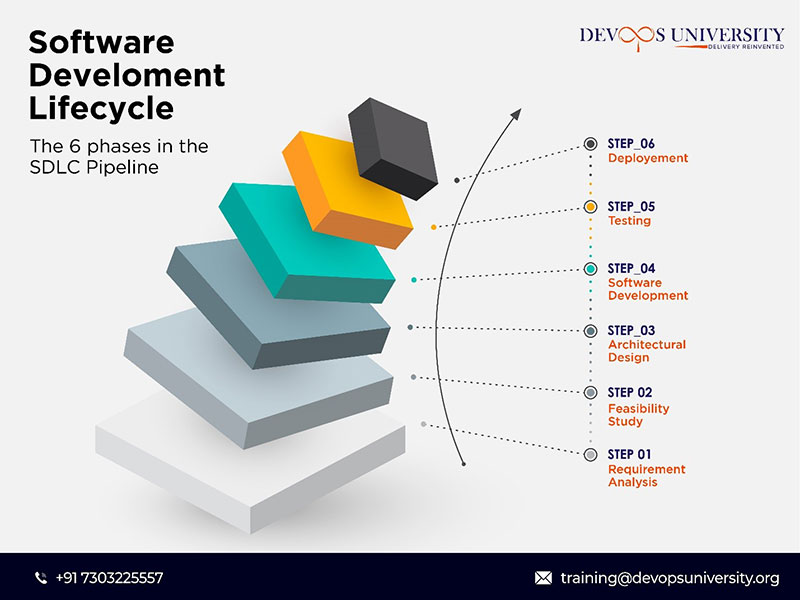 Software Development Life Cycle is developing software and keeping it from start to deprecation. There are various techniques associated with it, and in all of these testing, one of the phases comes later in the SDLC, before deployment. Now, this is the standard method of developing software, which results in improved time, expenses, and effort in re-designing the software to be error-free.

DevOps is the most recent way for integrating the operations and development teams for boosted collaboration and efficiency, enabling solutions to reach the market faster.

Agile approaches, which are almost generally used, demand that testing be done quickly and earlier in the software development lifecycle (SDLC)—shifting left guides to bringing development and testing together early in the development cycle.

DevOps recommend the Shift-Left testing approach, and why is obviously because it brings in many extra benefits with it. For example, shift-Left testing entails bringing the testing phase earlier in the SDLC, instead of waiting until deployment to test the software and glimpse errors, saving time, effort, and expense in the SDLC, and finally aiding in bringing error-free solutions to market faster and more effectively.

By accomplishing testing earlier in the development cycle, developers can detect problems early and correct them before reaching the production environment. Developers do not waste time involving workarounds to incorrect implementations since issues are found early, and operations teams are not charged with keeping a complex program in production. Developers can find the root cause of errors and modify the application design or underlying components to improve application quality. 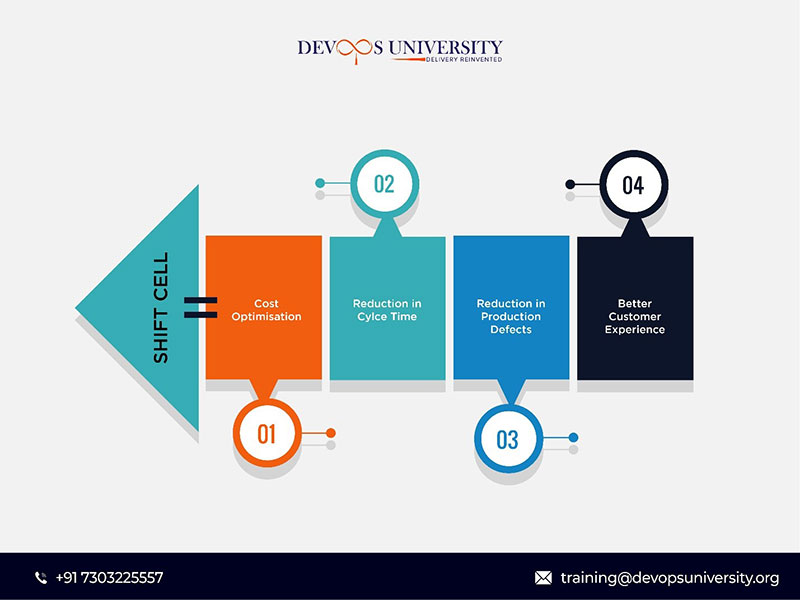 Another critical benefit of shifting testing left is that testers are involved throughout the method, especially during planning. Developers take on a supplemental role as testers, learning automated testing tools and conducting tests as part of their regular work.

Testing becomes part of the development team’s DNA, assuring that software is made with quality in mind from the start.

Application testing was traditionally done in the latter stages of development before being handed to security teams. If an application did not satisfy quality standards, malfunctioned, or otherwise did not satisfy requirements, it was sent to development for more modifications. This resulted in significant inefficiencies in the SDLC and was inconsistent with DevOps approaches, emphasizing development speed.

Shift left testing can determine and fix flaws much earlier in the software development lifecycle. This speeds up the development cycle, improves quality, and allows faster progression to later security analysis and deployment phases.

When you combine shift-left with two core DevOps practices -continuous testing and development- you have the basis for shift-left to thrive. In a DevOps culture, shift-left is critical because:

However, while shifting testing to the left, you won’t be able to acquire the test coverage you require without test automation.

Benefits of a shift-left principle

DevOps recommend shift-left testing because it reduces total development time. However, two crucial DevOps practices are required due to the shift to the left- continuous testing and continuous deployment.

Several benefits can be obtained by adopting a left-shift strategy.

Getting started earlier means getting things done faster. When errors are discovered earlier in the manufacturing process, they may be corrected much more quickly.

A significant advantage of the shift-left strategy is the faster software delivery with fewer errors. If nothing else, the smiles on your business colleagues’ faces should be enough to persuade you that this is an intelligent decision

Shift left is a term used in the IT industry to perform quality assurance and testing tasks before the development process. It is a process that seeks to decrease risks and enhance software quality.

The idea behind shift left is that you can discover and fix bugs before they get into production by doing quality assurance before. Furthermore, shift-left is more about problem prevention than problem identification.

The Shift left approach highlights the requirement for developers to focus on quality from their earliest stage of a software build, rather than waiting for errors and bugs to be found late in the SDLC. In addition, shifting left enables product teams to perform daily tasks like testing, feedback, and review changes and progress.