What is Version Control & why is it needed?

Version control software is an essential part of the modern software team’s professional practices.
It provides you with many capabilities, such as:

Version control systems are a category of software tools that help a software team manage changes to artifacts over a period of time. With version control, multiple versions of the same file can be easily maintained and any specific version can be recalled instantly.

Software developers working in teams are regularly creating new and updating the existing source code. The code for a project, application or any software component is typically structured in a folder structure or a “file tree”. Suppose, a developer on a particular team is working on a new feature while another developer fixes an unrelated bug by changing the code, each developer can update several parts of the file tree. There will surely be consistency issues.

Version control helps teams resolve these kinds of problems, by keeping a track of every single change made by each contributor and helps prevent conflict issues. We all probably have, at some point, figured out different ways to manage multiple versions of a file by adding suffixes or numbers and then deal with a new final version, in the end. For example : commenting out certain code blocks to temporarily disable a functionality, without deleting it, fearing it could be of use later. Version control is the panacea in such situations.

There are two types of VCS: 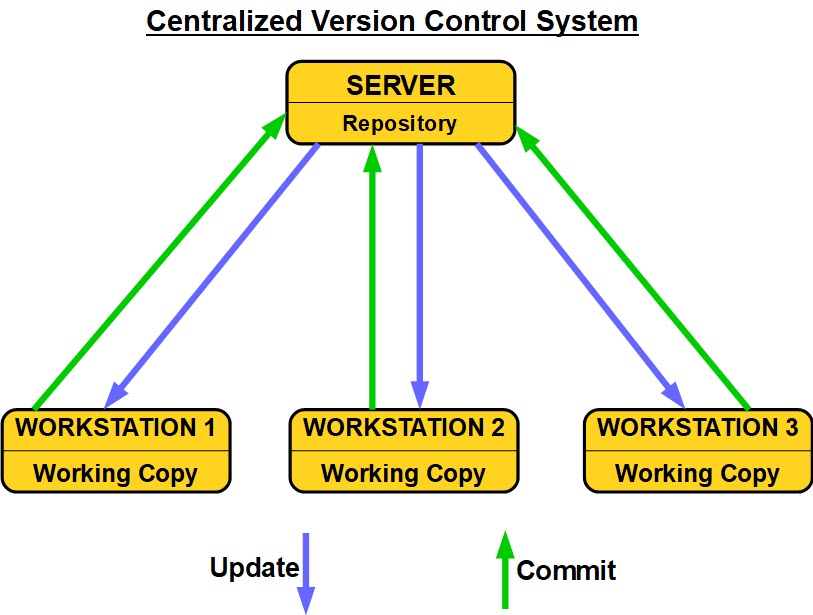 It may seem pretty convenient to maintain a single repository, but there are some major drawbacks in the approach, like:

Distributed Version Control systems do not depend on a central server to store all the versions of a project file. 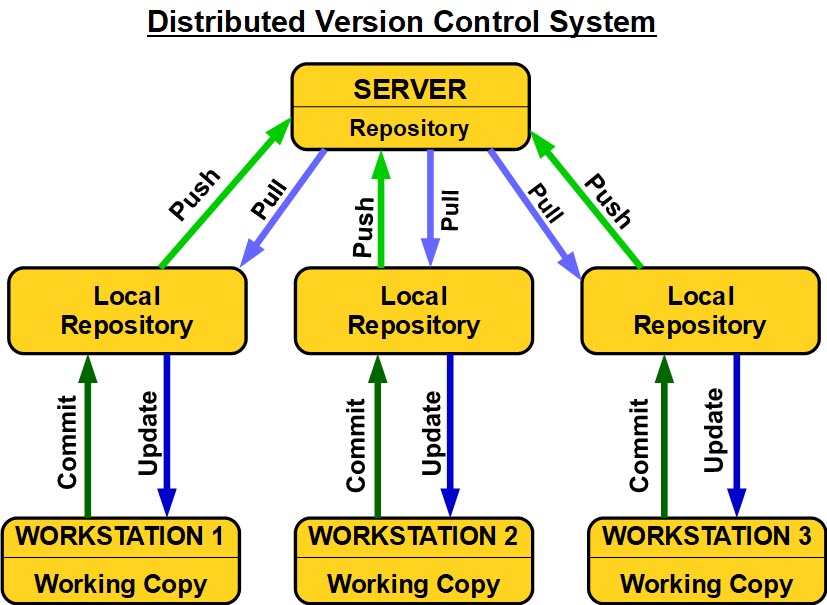 Version control tools enable collaboration, maintain versions, and track changes across the team. These tools help you deal with an unlimited number of people, working on the same code base, without ensuring that files are delivered back and forth.

Below are some of the most widely-used and most popular open-source version control systems and tools available in the market:

Mercurial is a distributed revision-control tool written in python. The supported operating systems are Unix-like, Windows and macOS.

Bazaar is a DVCS, which provides a great, friendly user experience. Bazaar has a unique feature that it can be deployed either with a central code base or as
a distributed code base.

Git is way more popular in comparison to other version control tools available in the market.

It is time we take a deep dive into Git.