Maven is a powerful build automation tool that is primarily used for java based projects maven address two critical aspects of building software first it describes how software is built and second it describes dependencies it uses conventions for build procedure and only exception need to be written down an XML file describes the software project that is building its dependencies on the other external modules and components the build other directories and the required plugins it comes with predefined targets for performing certain well-defined tasks such as compilation of code and its packaging maven.

Maven can also be used to build and manage projects written in C#, Ruby, Scala, and other languages. The Maven project is hosted by the Apache Software Foundation, where it was formerly part of the Jakarta Project

Why do we need Maven?

New programs especially for java programmers think why do we need maven for building projects when we have an eclipse. So what eclipse is is nothing but an ID (Integrated development environment) eclipse provides an environment for developing your project. It doesn’t build your code but maven is for building code. Suppose you are working on java projects they require you to work with third-party libraries you need dependencies for the project. Dependencies not nothing but the libraries or jar files.

Suppose you are working on the java 8 version and for some reason, you need to upgrade your project to the java 9 version in this case you again need to download and add these dependencies for the latest software version, so this is not at all a good practice where you have to do things manually, so this is where maven makes your life easier maven can solve all your problems related to dependencies.

The Maven build follows a specific life cycle to deploy and distribute the target project.

There are three built-in life cycles:

What is the Build Tool:

A Build tool takes care of everything for building a project. It generates a source code Build tool is essential for the process of building it is needed for following processes.

What is Project Object Model (POM):

A Project Object Model or POM is a building block in maven it is an XML file that contains information about the project and configuration details used by maven to build a project. When we tend to execute a task, Maven searches for the POM in the current directory.

POM contains information about the project and various configuration details. It also includes goals and plugins using by maven in a project. Maven looks for the POM for the current directory in executing a task or a goal it reads the POM gets the needed configuration and then runs the code. 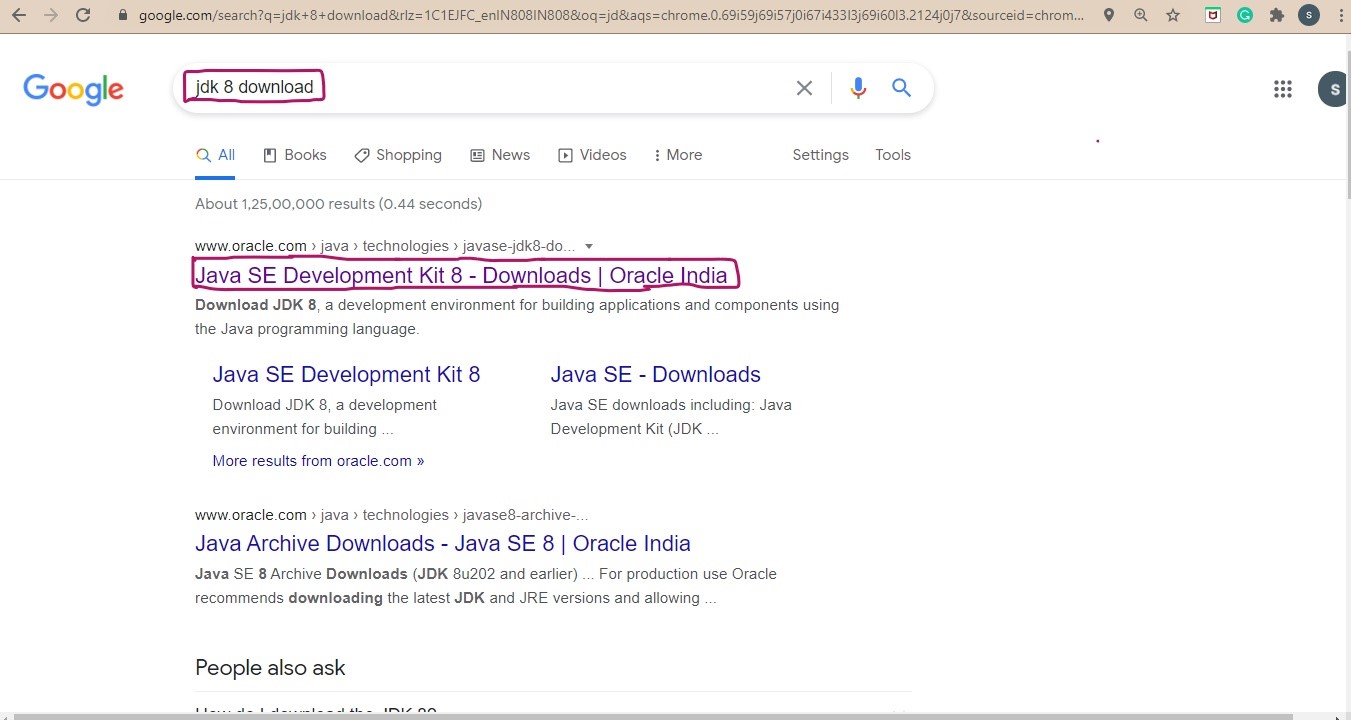 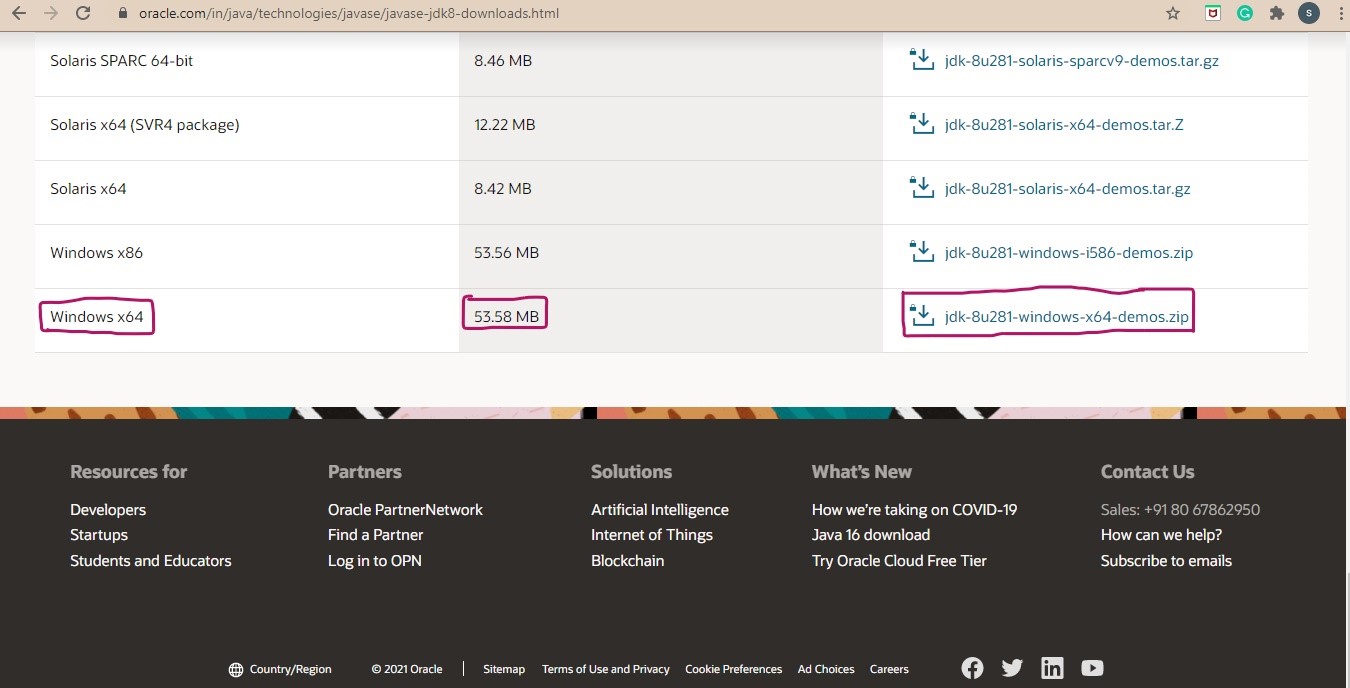 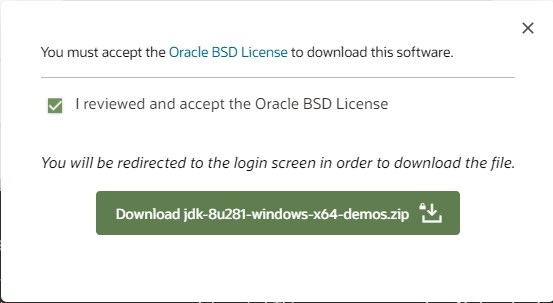 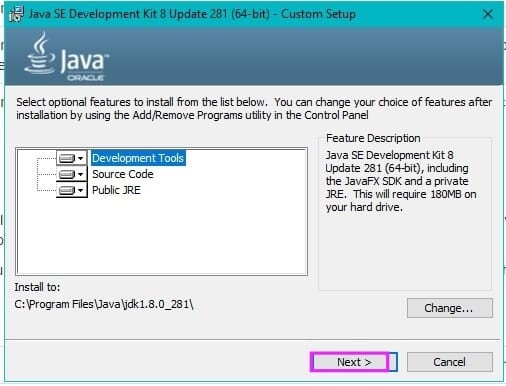 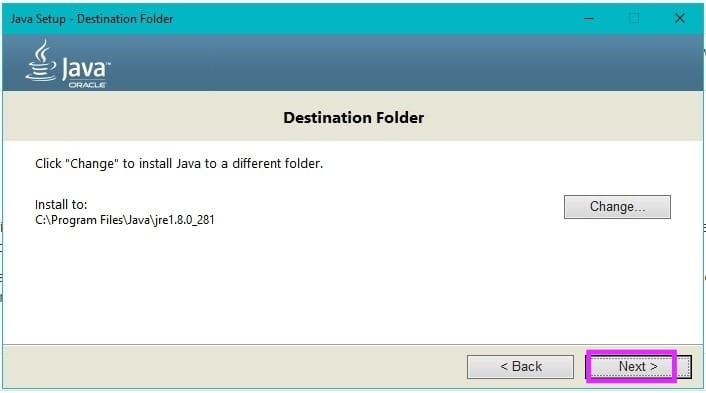 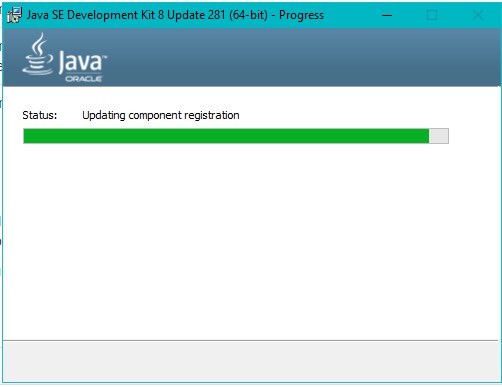 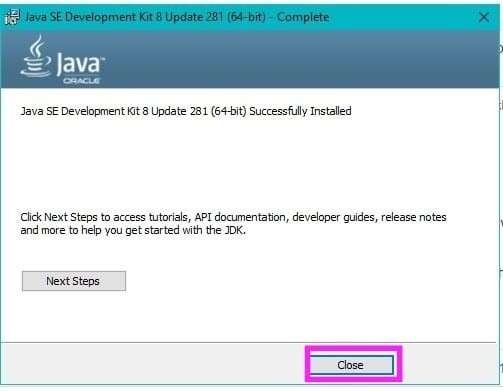 JAVA is successfully installed on your machine. 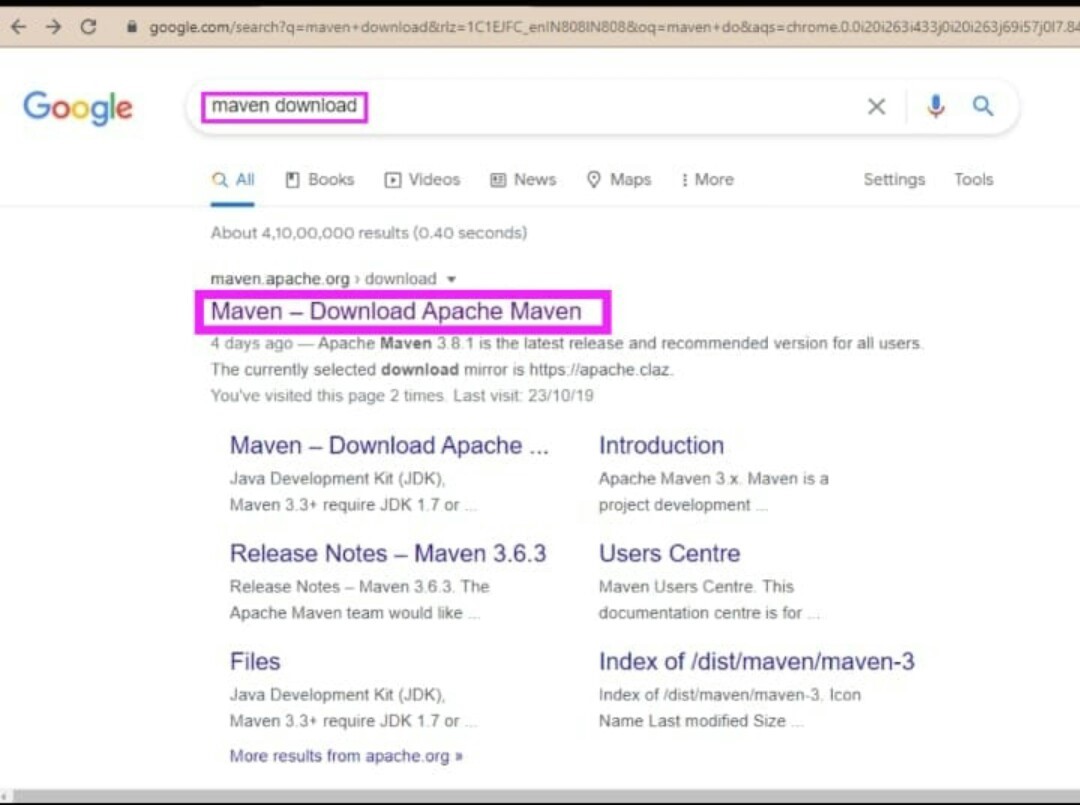 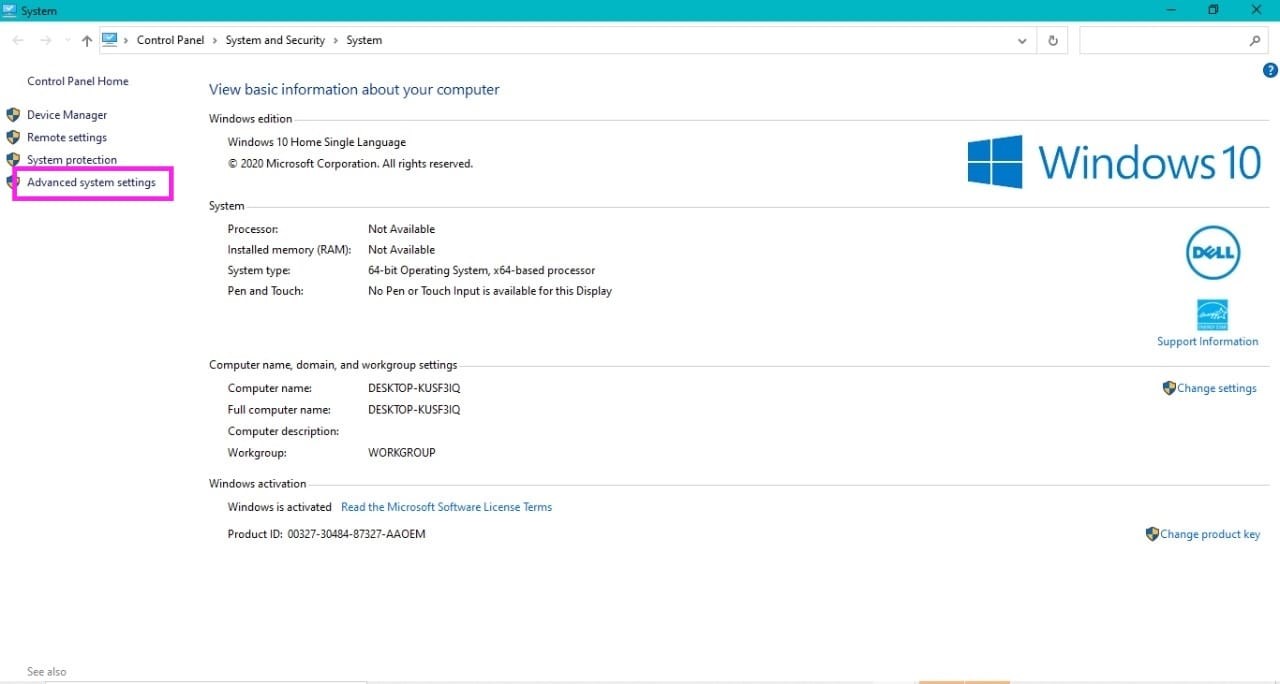 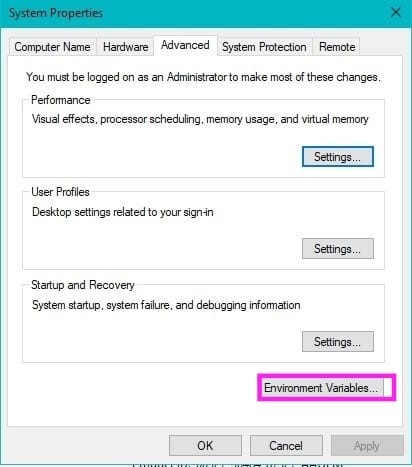 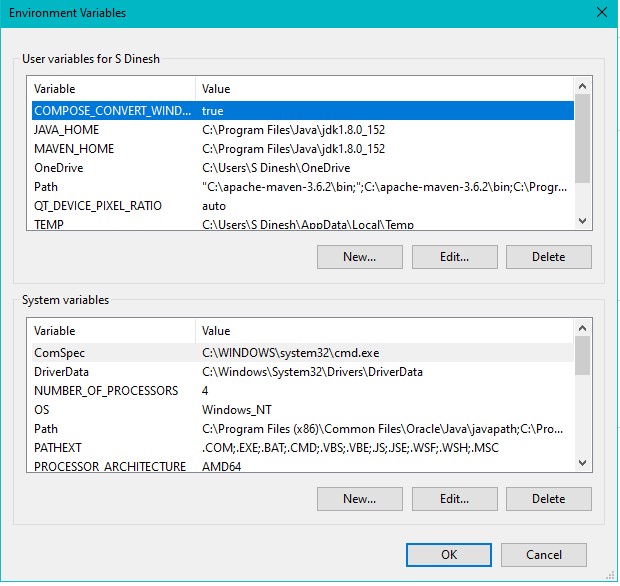 Add the path of your Maven file in variable value. 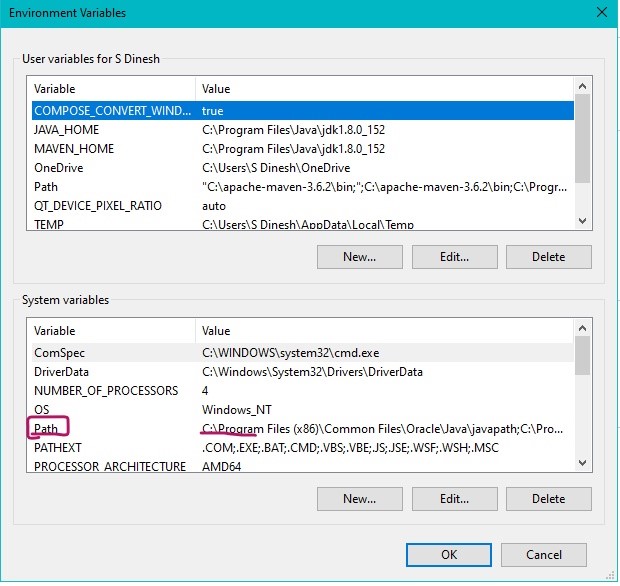 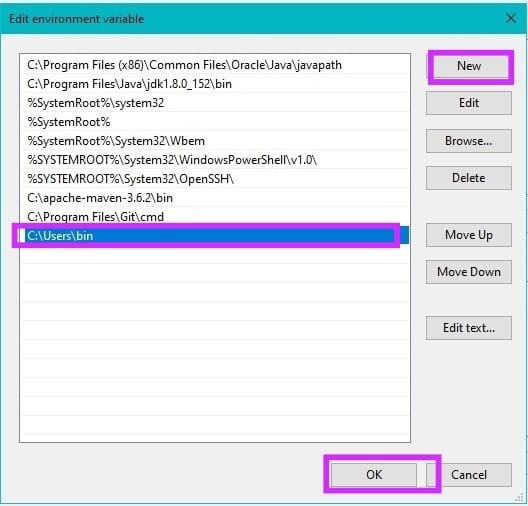 Now you can see the maven version in Command prompt.

JAVA is successfully installed on ubuntu